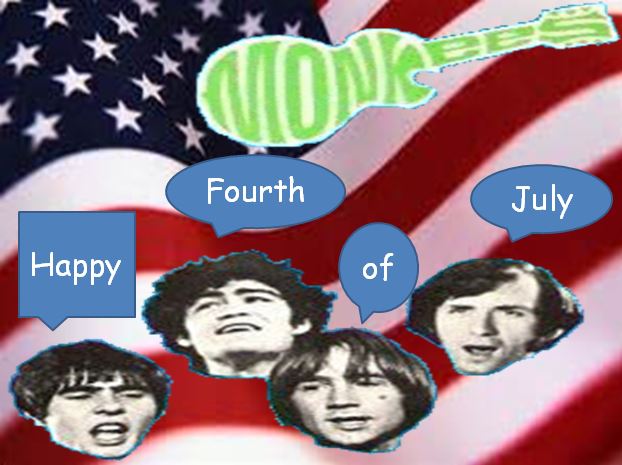 In Memory of Davy Jones

Posted by Rick L. Phillips at 3:22 AM No comments: 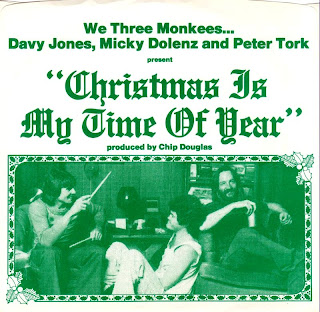 1971 marked the year that was to be the last release of a Monkees single with the 45 of "Do It In The Name Of Love." The legal rights for them to use the name the Monkees had expired and it was released under the names of the two remaining monkees Micky Dolenz and Davy Jones. For the next few years there would be unofficial Monkee reunions, mostly behind the scenes. Mike had a successful solo career in country music and Davy was trying to keep his career going as a teen pop star as well as on the stage. In 1976 Davy and Micky formed Dolenz, Jones, Boyce and Hart. They had a successful tour of Japan and small venues in the USA as well as a well received album. Around this time Peter started to rejoin them by appearing in a couple of their concerts. Eventually they decided to release a Christmas single for their fans.
Stories of Mike Nesmith being involved are as different as night and day. Some say that with Nesmith in a successful solo career that he didn't want anything to do with a Monkees reunion. Nesmith's solo career was starting on its downside at this time but maybe he just wanted to focus on getting it back on track. A different point of view is from Peter who said that Mike had not been asked to join in on any of the reunions at that point. Another rumor is that Mike was on this Christmas single playing the Steel Guitar but not credited when it was released. That is the one I like to believe but I have no idea if it is true.
The song was co-written by the Turtles Howard Kaylan and produced by former Monkees producer Chip Douglas. The B side is Davy Jones preforming White Christmas. Davy's version of White Christmas was re-released in 1986 after Chip Douglas did some additional over dubs. While the picture sleeve says We Three Monkees, it was officially released as Davy Jones, Micky Dolenz and Peter Tork as they still couldn't call themselves the Monkees for legal reasons.  With the release of this song it was the first Monkees single to be released since 1971. While the Monkees version is the most popular it was done before in the 1960's by a group called Christmas Spirit. 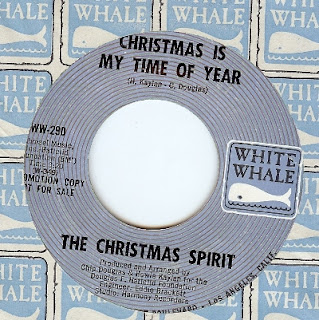 Here is a video that has what I believe is the song by the group Christmas Spirit.

Chip Douglas' has a smooth and easy to listen to production style that is timeless. This song would fit well on any of the Monkees albums he produced in the 60's or any that they have done since. While it had limited release in 1976 it has been on many Christmas compilation albums over the years.
Here is the song that was relased in 1976. Have a Merry Christmas everybody.

Email ThisBlogThis!Share to TwitterShare to FacebookShare to Pinterest
Labels: Singles 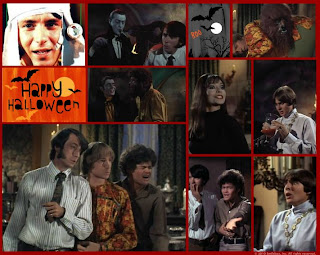 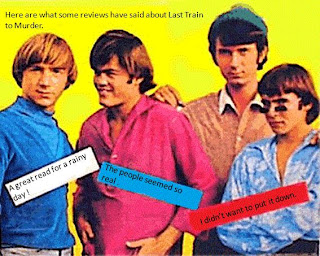 Email ThisBlogThis!Share to TwitterShare to FacebookShare to Pinterest
Labels: links

Origin of the blog

First I want to give a shout out to my friend Robby Reed of Dial B For Blog for designing the header above. Thanks Robby.
Not long ago my Brother and Sister-in-law got me the Rolling Stone book The Beatles Album by Album. It was a fun read and I thought it was a shame that no one was doing something like this for the Monkees. Then I thought why don't I do it as a blog. So I am doiing this in what little time I have between my other blogs, work, writing, looking for work, etc. I can't say when I will post. I don't plan for it to be every day or even every week.It is just when I have time. I do plan to cover the albums up to their last album in their first go round that ended in 1970 with Changes. However, I may keep it going as we know they get back together from time to time for tours and sometimes new albums.
If you wish to get the book the Beatles Album by Album you can click on the Amazon link below. 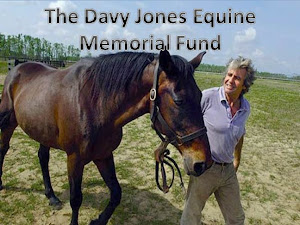 If you like this site and want to see it continue then please click the donate button to contribute to its internet bill.